Our solution: a technology that allows you to convert traditional cars into plug-in hybrid-solar vehicles 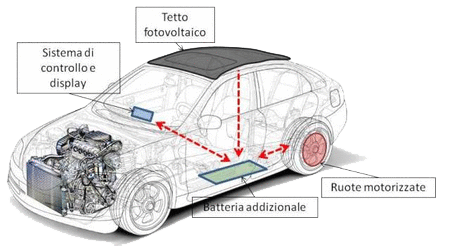 A sistematic match between our proposal and it’s possible alternatives is available at this link.